When shooting a once-in-a-lifetime event, it is important to make the experience for the client as memorable as possible.

With the new Capture One for iPad, wedding photographer Alessandro Galatoli discovered that he was able to exceed expectations and deliver images to his clients much quicker to make the happy couple even happier.

Many photographers have been able to elevate the way they work on the go by bringing less equipment and starting the editing work on location with Capture One for iPad.

One person who has seen a change in his workflow is Florence-based photographer and educator Alessandro Galatoli.

As one of the 10,000 beta testers of the app, Alessandro has been experimenting with how it could improve his workflow since it was first released in April.

Specializing in destination weddings, Alessandro prides himself on being able to deliver a premium service to his clients coming from across the world to celebrate their special day in the spectacular Italian scenery.

“My visual style is really detail-oriented. I try to create a story from the wedding day. And most of that storytelling is made by detail. You have the detail of the shirt, or you have just the bouquet of the bride,” says Alessandro. His work encapsulates intimate moments between the couple and their friends and family and the surrounding elements that make the day special. 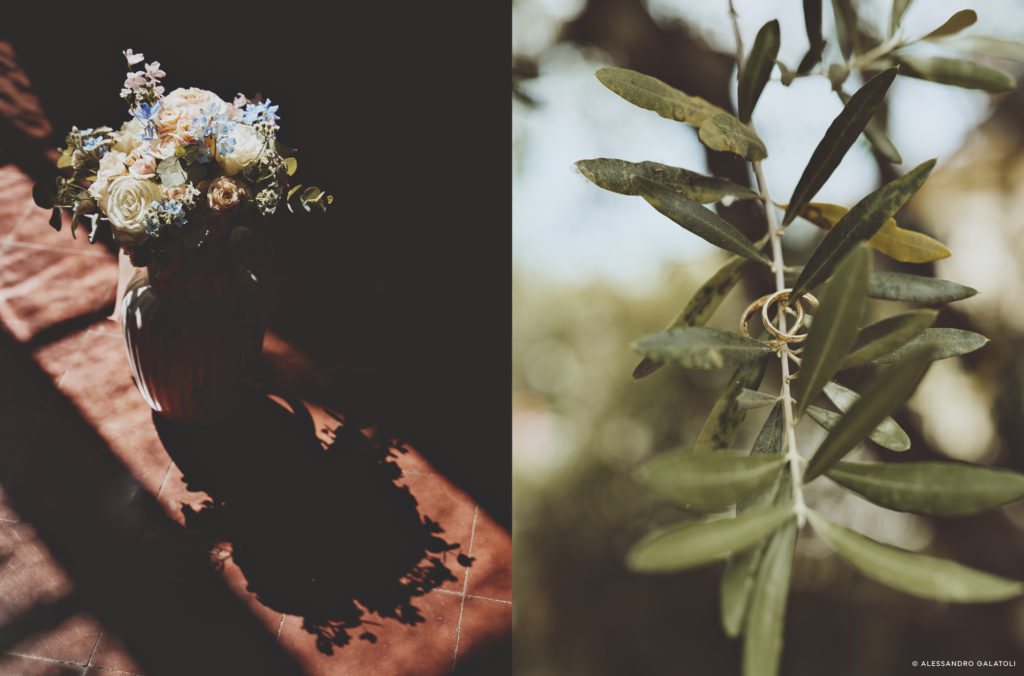 Telling a captivating story with his images is only half of the work. Being able to deliver high-quality images quickly is crucial to the way he meets his clients’ wishes in a time where everything is shared on social media as soon as it happens.

“I usually tell my clients that I will be able to make the first delivery in two weeks or three weeks,” explains Alessandro.

“But now I am able to deliver the first pictures a day or two days after the wedding. They are absolutely super, super happy about that.”

Killing time on the commute

What has allowed Alessandro to deliver with a new speed is the time he saves by starting his work on the commute. Traveling across Italy to shoot in some of the country’s most spectacular venues means that he has a lot of downtime while on the train or ferry to make selects, apply Styles or start play with the adjustments.

“For a wedding, I shoot between 4,000 and 6,000 pictures. And while traveling, I often have around two or three hours that I can spend on making my selections.”

“I would even say that using the iPad is much better for selection. I can use two fingers. With one finger I can swipe between the pictures. I have the ranking tools out on the right side and with the other finger, I just press the yellow tab on the pictures that I like. It’s much faster than using the keyboard on the desktop.”

He explains that in the past, it could sometimes take him a few months to deliver the final images as he has a lot of commitments that keep him from editing his photos.

“On one of my latest shoots, I was able to deliver the pictures after one week just because I was editing on the iPad while I was there. I only had about two hours of work left to do when I got home.” 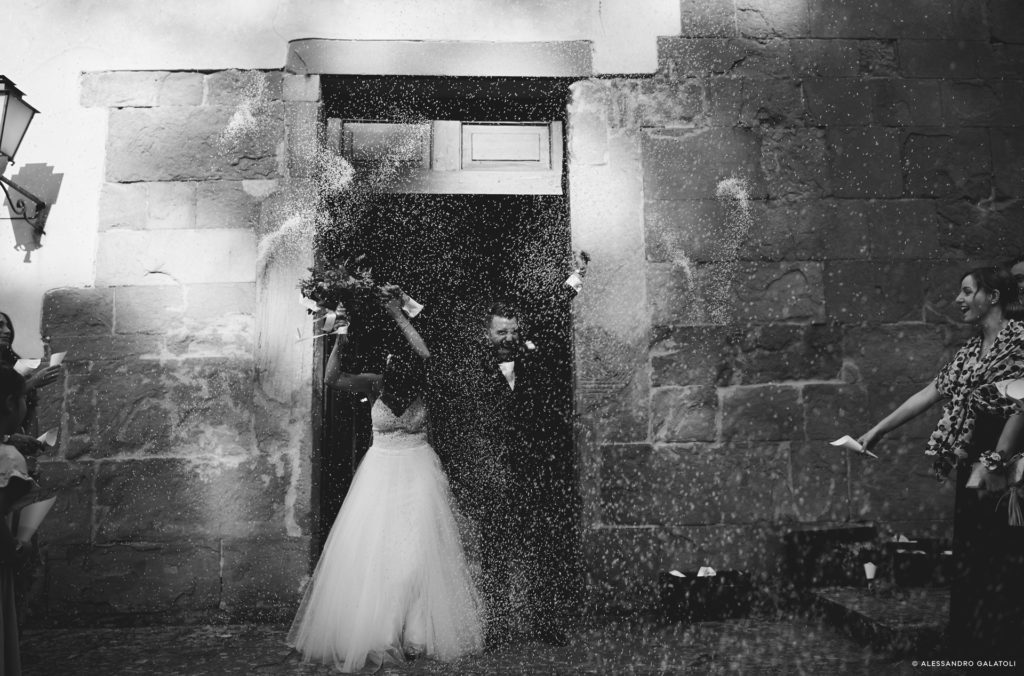 Having an eye for detail, Alessandro works with his images to draw out specific feelings.

“I already know the color mood I want while I’m shooting. That is why the color grading is the most important thing for me in the editing process,” says Alessandro and adds that he often uses Styles to get closer to the look he has in mind.

“I select the most average image and I apply a Style. I do my editing, adjusting exposures, contrast, and single colors. When I reach the result I want, I copy that and apply it to all the pictures. Then when I reach home and get my images into Capture One Pro on my desktop, I just have to do the fine-tuning for each image like the color grading with the color wheels.”

“That’s why, of the five weddings I’ve done in the last month and a half, I have already delivered three of them. That would usually take me months.”

Do you want to see how Capture One for iPad can elevate the way you work? Download the app here! 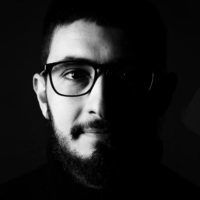 Alessandro Galatoli was born in Rome on the last day of 1985. Graduating from the Roman School of Photography and specializing in cinematography and Fine Art with degrees from MoMA and The Italian Institute of Cinematography, he worked as a fashion and portrait photographer before discovering his love for wedding photography. He has worked with magazines and brands like Vogue, National Geographic, Wedding Knot, Moncler, and Gilberto Calzolari and many others. A husband and a father of three daughters, he works as a destination wedding and fashion photographer and teaches Photography and Contemporary Visual Culture in Florence.