In the wake of the #MeToo revelations, Luxembourg-based fashion photographer MOJA wanted a way to engage in the conversation, show support, and celebrate the strength of women. The result was a photo series he named “Women and Cinema”, which, for the fourth year in a row, will be featured at the Cannes film festival. This year he is putting the spotlight on Sicilian scenery, cinema, and femininity. 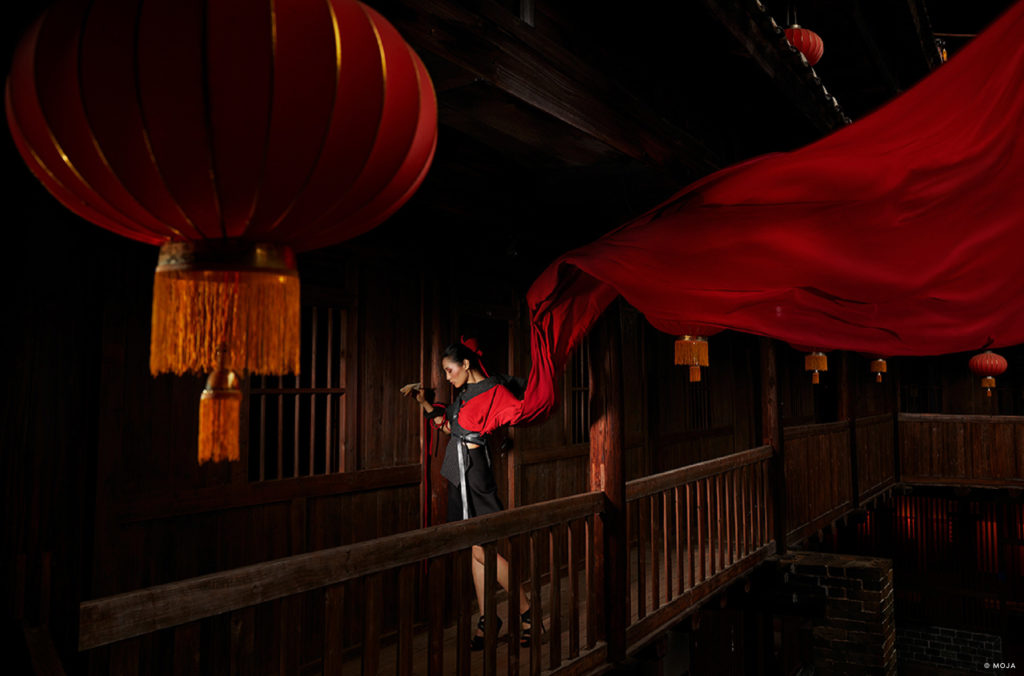 In 2017, fashion photographer MOJA started his portrait series “Women and Cinema”. Above is his reinterpretation of Disney’s Mulan (1998)

“We love to go to Sicily because Sicily, contrary to what everybody thinks, is a matriarchal society,” says MOJA referencing the historical associations many have between Sicily and a macho Mafia culture. He points out that the image of a macho Sicilian society has been reinforced by how the island has been represented in film.

In his upcoming portrait series, MOJA and his team will be using many of the unique locations on the Italian island as a backdrop to reinterpret iconic scenes from 12 classic and modern movies set in Sicily putting female roles at the center. 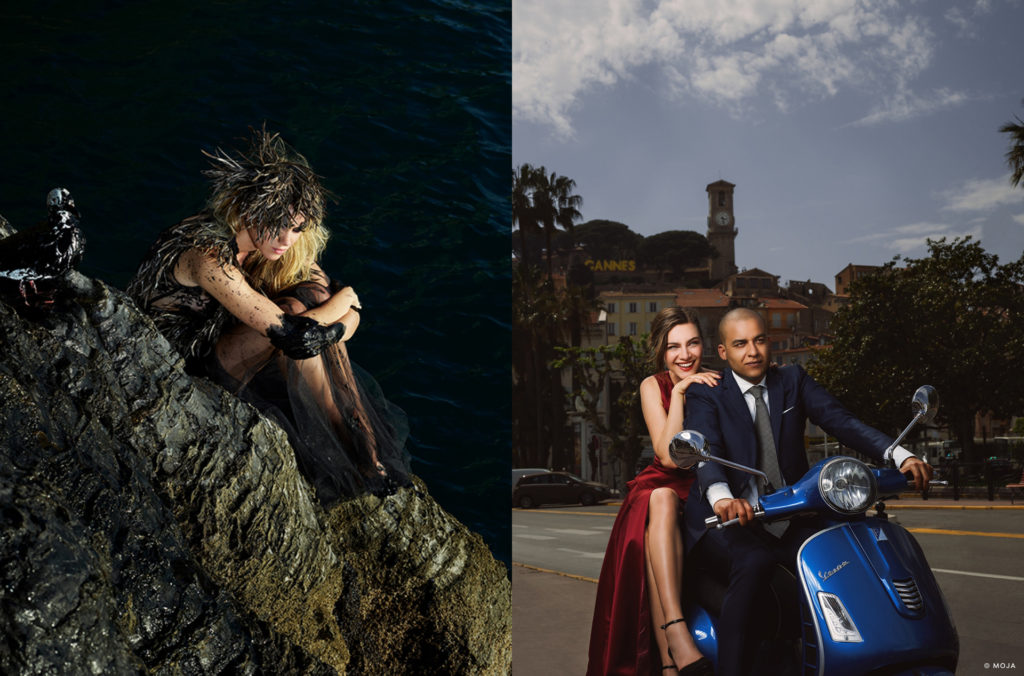 “The problem we had when selecting films to reinterpret is that all the films of the neorealism period, which is the period where Italy created the most beautiful cinema, were very, very masculine: Fellini, Pasolini, all these ones,” explains MOJA.

“Unfortunately, women in these films often have the same role – a role which either ends badly or where she is an object and not a subject. We, therefore, have to reverse the story and think of it in another way.”

Working closely with the Region of Sicily for this year’s iteration of the photo series, another objective of “Women and Cinema” is to show the island in a new light and as a prime location for movie production studios to film their next blockbuster.

“Sicily is still today, unfortunately, too often ‘remembered’ and accompanied by certain messages due to some films, certainly beautiful, but which tell of a land and a people that no longer exist,” says Manlio Messina, the Regional Minister of Tourism, Sport and Spectacle in the Region of Sicily. He adds that in the last year they allocated almost 5 million for film productions and that they will set aside another 12 over the next two years. “Thanks to ‘Sicily, Women and Cinema’ and other projects we are working on in the world of cinema, we want to relaunch a more authentic image of our land and a ‘sweet’ invitation to discover and travel around Sicily. We also want to show everything the richness and potential that today’s Sicily, a land of traditions but also of constant change, has to offer to cinema in terms of stories and scenery.”

Modernizing the image of Sicilian women

Messina also hopes that the project can tell a different and more modern story about Sicily and the women there contrary to the way most of the celebrated and famous movies from the region have done in the past.

“The strength that characterizes Sicilian women has always been there, albeit hidden in the shadow of social dictates. This reinterpretation project celebrates the strength of today’s Sicilian woman, finally recognized and out of the shadows, illustrating this change of vision very well.” 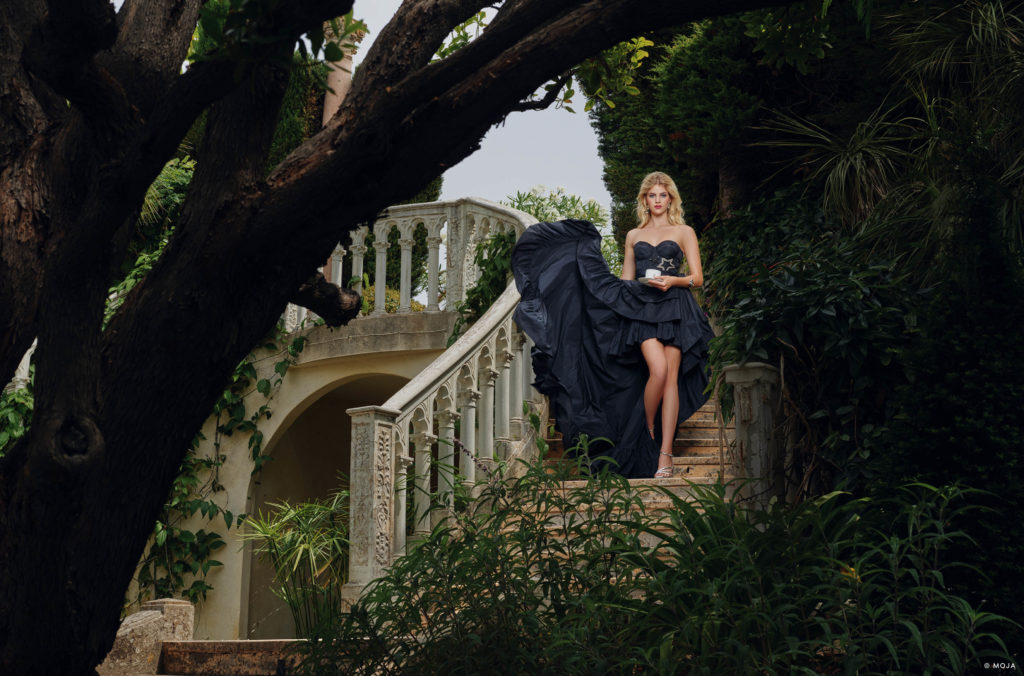 All in the details

The 12 shoots, which are set to take place over two weeks in April and May, are bringing together a team from Sicily and the rest of Europe – including retouch expert and Capture One ambassador Jan Wischermann – who has been planning every detail for the past months.

“We work with the daylight to see when the sun will be on each shoot, and we plan every single detail with the lighting. All the people involved have worked and modified the pictures with their expertise,” says MOJA and adds that “the final product is not as interesting as the journey to get there.”

Want to know more? Follow along on Capture One’s social media as we join MOJA and Jan Wischermann behind the scenes on the 12 photoshoots over the next two weeks to see how they use Capture One to achieve their vision.