In the life of a photographer, you learn to expect the unexpected. When plans change at a moment’s notice, having the right tools can be a lifesaver. For fashion photographer MOJA, Capture One Live came to the rescue when clients had last-minute comments and the crew was unable to be on set for the project “Sicily, Women and Cinema”.

See behind the scenes of the project and discover how MOJA uses Capture One Live for better collaboration off and on location.

“We have faced a few problems [with the shoots]. Some of the places we were shooting in were a bit small and we have a team of 30 persons. It is quite difficult to move them around the place,” explains the Luxembourg-based photographer MOJA about the project.

“Sicily, Women and Cinema” is a 12-day shoot intended to show off the unique scenery found in Sicily and encourage more film studios to choose the island as the location for their next film. The result of the shoots will be shown at the Cannes Film Festival.

Shooting in the historic center of Palermo, Sicily, MOJA and his team were forced to improvise when only four people were allowed to be on the balcony where the first of the 12 shoots took place. 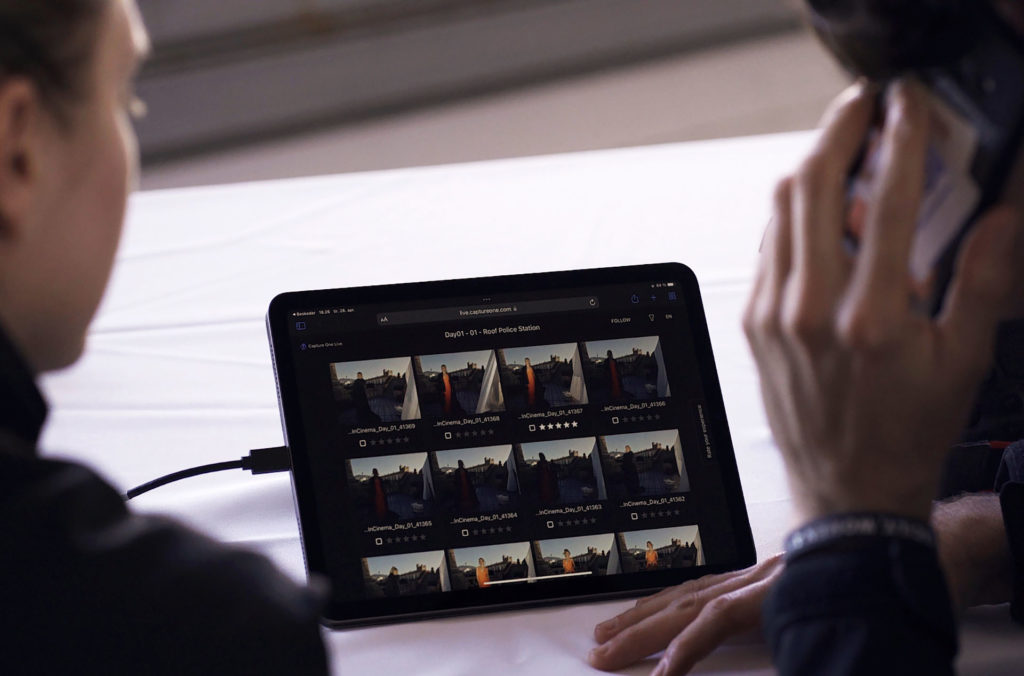 As the art director, head of costume and many more essential crew members were being turned away from the location of the shoot, MOJA and editor Jan Wischermann were setting up their first session with Capture One Live.

With a simple link, the crew could follow the shoot in real-time through a browser from the neighboring building and give directions for different poses or costume corrections over the phone.

“It is really a discovery for me. I really enjoyed this product, which is very easy to use, and today it saved us,” says MOJA.

In addition to being shown at the Cannes Film Festival, the photo series will be published in several Italian and international magazines. With the help of Capture One Live, MOJA could check in with one of the clients in Milan during the shoot, sharing the images across cities as they were being taken.

“They didn’t know exactly what they wanted. With Capture One Live, we had the opportunity to show them ‘live’ what we were shooting here in Sicily.” 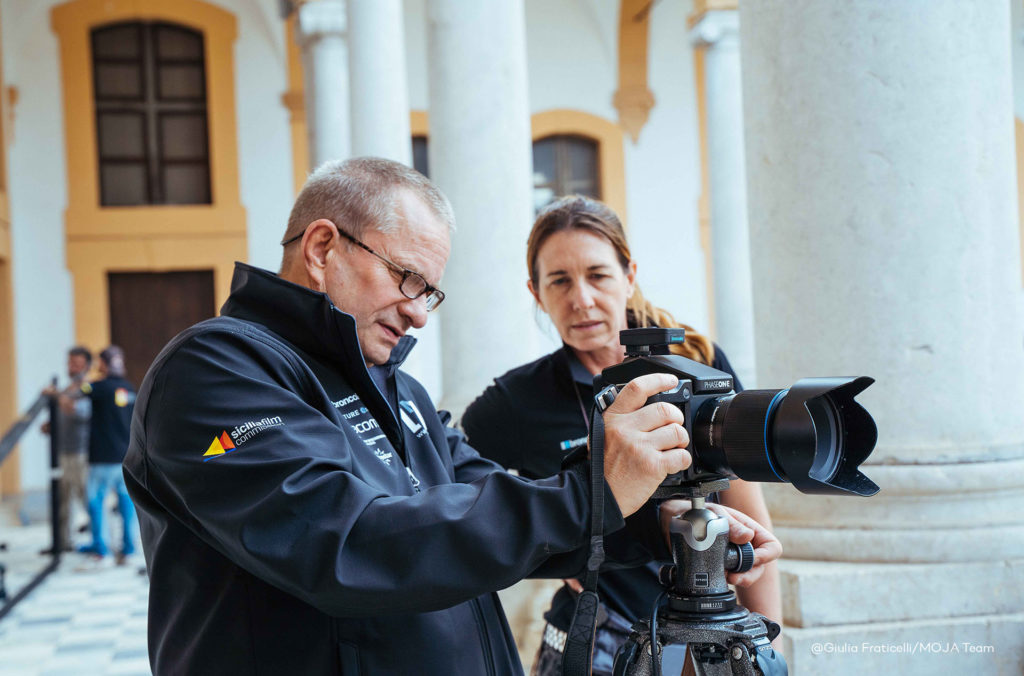 “That saves us a lot of time, a lot of money because we don’t have to bring an extra crew here,” says MOJA.

“It was really something I enjoyed, and I can ensure you that we will be using it for the next 10 days here and for life.”

Discover seven ways you can benefit from using Capture One Live on your next shoot.

Get started with Capture One Live here.